Before it became known as a “Blue Zone”—a region of the world where people tend to live unusually long and healthy lives—the island of Ikaria, Greece, was unknown to most Americans. But in the past few years, Ikaria has received considerable attention from scientists and journalists alike who want to unlock the mysteries of its long-living residents—many of whom make it to age 100 or older. 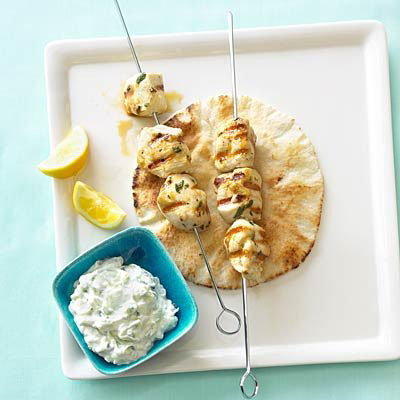 Food clearly plays a large role in the Ikarians’ longevity: The Mediterranean diet they follow has been linked to lower rates of cancer, obesity, Alzheimer’s disease, and—most recently—heart disease. And although we can’t adopt all aspects of the Greek-island lifestyle, we can incorporate some of the eating patterns and dietary traditions practicedthere. The best part? Eating like a Greek is not only healthy; it’s also delicious 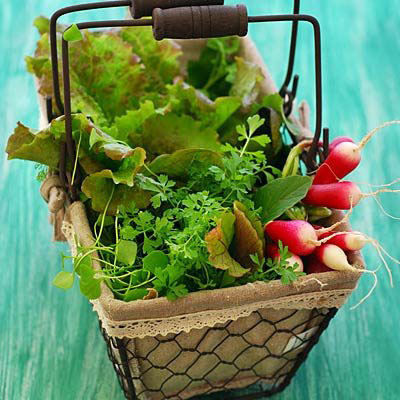 A cornerstone of the Mediterranean diet is an emphasis on fresh fruits and vegetables. Ikarians regularly dine on potatoes, greens, olives, and seasonal vegetables harvested from their own gardens, for example.
Vegetables are a big part of every meal, and they are prepared in a healthy way—served raw in a salad or roasted with olive oil, rather than fried, says Yasmin Mossavar-Rahmani, RD, associate professor of epidemiology at the Albert Einstein College of Medicine, in New York City, and a panelist for U.S. News & World Report’s Best Diets 2013 rankings. (The Mediterranean Diet took first place in the “plant-based diets” category.) 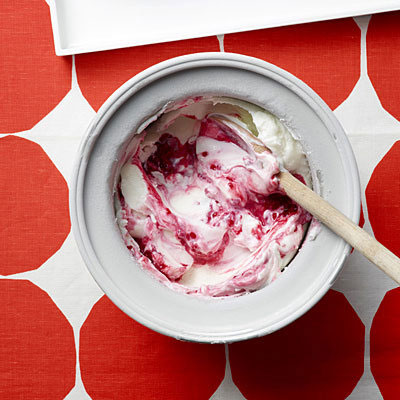 Greek yogurt, that is. This creamy treat packs about twice as much protein as regular yogurt, and it’s also high in bone-building calcium and stomach-soothing probiotics.
Choose fat-free, plain Greek yogurt over full-fat or sugar-heavy flavored varieties, and sweeten it up with honey, maple syrup, or fresh fruit. Nuts, ground flaxseed, and puffed rice cereal can also add a savory and satisfying crunch.